To share your memory on the wall of Philip Gollon, sign in using one of the following options:

We encourage you to share your most beloved memories of Philip here, so that the family and other loved ones can always see it. You can upload cherished photographs, or share your favorite stories, and can even comment on those shared by others.

Posted Jul 08, 2021 at 09:36am
Jane and family
So sorry to hear of Phillips passing. Our thoughts are with you
Bob & Betty Abbott
Comment Share
Share via:
JR

Posted Jul 07, 2021 at 06:04pm
Phil always greeted you with a smile as we swapped a fishing or hunting tale. He will be missed.
Comment Share
Share via: 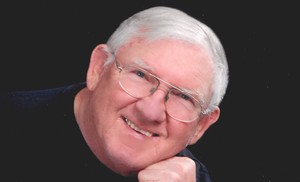